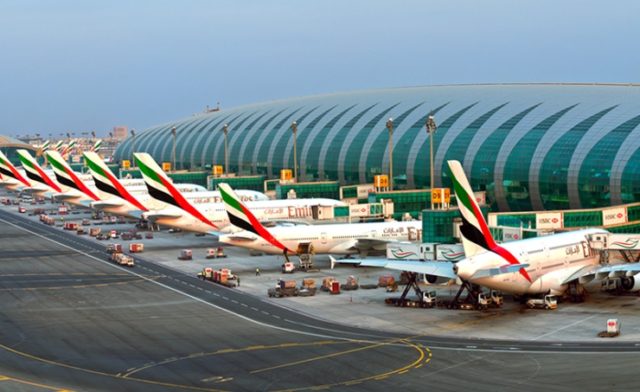 The expansion programme is expected to boost capacity at Dubai International from 60 million to 90 million passengers per year by 2018.

The plan, which was presented to Sheikh Mohammed at a high-level meeting held at Dubai Airports Headquarter earlier this week, is designed to deliver aviation infrastructure which will support the continuation of the sector’s impressive growth, facilitate Dubai’s economic expansion and generate 22 per cent of total employment and 32 per cent of the emirate’s GDP by 2020.

Chairman of Dubai Civil Aviation and Chief Executive of Emirates Group, also Chairman of Dubai Airport Sheikh Ahmed bin Saeed Al Maktoum said that the proximity to the emerging economies of India and China, and the emirates’ established role as a trading hub, is together expected to drive traffic growth and further elevate Dubai’s status as a global centre for aviation.

He added that 98.5 million passengers and over four million tonnes of air freight will pass through our airports by 2020.
The fleets and networks of Emirates and flydubai will grow considerably to accommodate traffic and capture market share. He went on to say that our infrastructure must expand to enable this growth and facilitate the trade, tourism and commerce that in turn will support the prosperity of Dubai.