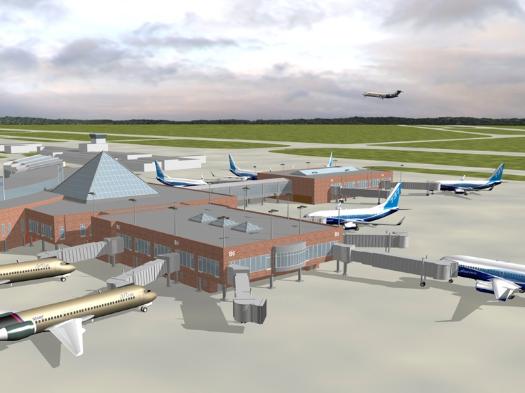 KLM, which launched service from Dallas/Fort Worth Airport three years ago, will suspend its D/FW-Amsterdam route in October as the Dutch airline and its partners in the SkyTeam alliance trim trans-Atlantic routes.

“We are being told it will return in March,” Magaña said.

Last month, Air France-KLM, Delta and other SkyTeam alliance members announced 7 to 9 percent cuts in trans-Atlantic passenger capacity for this fall because of the “significant increase in jet fuel prices and fluctuating seasonal demand.”

KLM operates five flights a week between D/FW and Amsterdam Airport, using an Airbus 330-200 that can hold 243 passengers.

In 2010, KLM carried 88,327 passengers to and from D/FW, making it the third-largest foreign carrier at the airport, behind Lufthansa and British Airways.

KLM began daily service at D/FW in March 2008 and received $1.5 million in incentives. But it quickly scaled back later that year, blaming fuel costs. KLM did not respond Tuesday to requests for comment.

Local aviation watcher Greg Gayden posted news of KLM’s plans on dfwtower.com Monday. He doesn’t think that KLM will bring the flight back in the spring.

“In my opinion — don’t expect this route to return. Not with the poor load factors, lack of SkyTeam feed into D/FW and no more subsidies from the airport board,” he wrote.