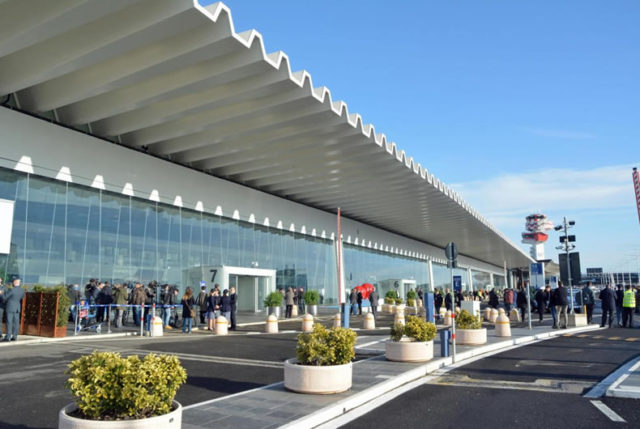 CAIRO (Reuters) – A go-slow protest by air traffic controllers at Cairo airport grounded four fifths of flights from the major regional hub and left as many as 3,000 travellers stranded, airport staff said on Thursday.

Egypt’s state news agency MENA reported that the protest had ended at midnight on Wednesday, four hours after it began.

But by late morning on Thursday, only 20 of the 100 planes that had been due to take off in the previous 10 hours had left, airport officials said.

“The go-slow is still ongoing until this morning, despite what was said about the controllers intention to allow internal flights to resume,” one airport staff member told Reuters on condition of anonymity.

Local media said the go-slow was called after a pay increase for Cairo’s 700 air traffic controllers was cancelled when other staff protested at the pay rise.

Some angry passengers broke into a tax authority office at the airport overnight to put pressure on officials to force an end to the protest, witnesses said.