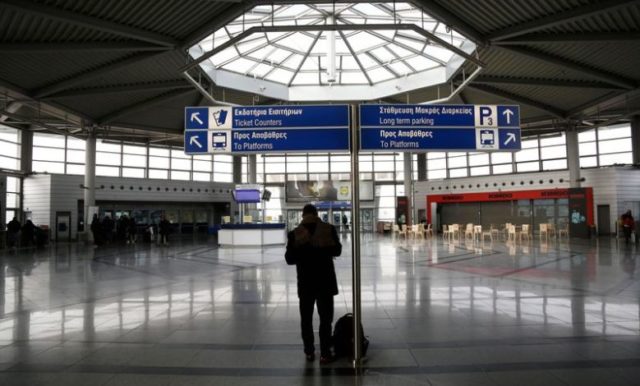 The Greek government’s plans to privatise 23 Greek airports are mentioned in an article on the website Redaktionsnetzwerk Deutschland (RND), which among other things notes: “Greece has had good experiences with airport privatisations in recent years.

In 2017, the state awarded the Fraport Group the operation of 14 regional airports. The Germans will operate the airports for 40 years. The state is now looking for private investors for the remaining 23 airports.

These include airports on islands such as Chios, Naxos, Milos and Paros as well as the airports of Alexandroupolis, Ioannina and Kastoria on the mainland. Kalamata airport is at the top of the list”.

The publication also states that: “The real estate and hotel developer Temes S.A., controlled by the Konstantakopoulos family, is considered a possible applicant for the concession of Kalamata airport.” It notes that this is a powerful Greek shipping family, which also owns the luxury Costa Navarino hotel near Kalamata. “But Fraport is also expressing interest in Kalamata,” the publication says.