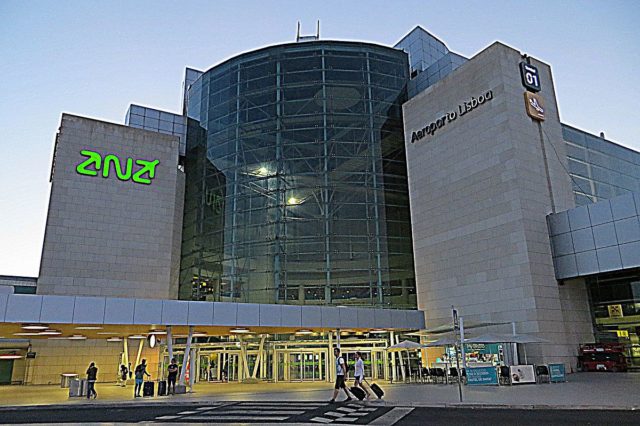 Foreigners and Borders Service (SEF) personnel went on strike on August 15, causing four-hour delays at border check at Lisbon airport, as well as the temporary suspension of several flights, according to ANA – Aeroportos de Portugal.
According to information supplied to Lusa by ANA, the consequences of SEF’s second day of strike were more evident on August 15 at Lisbon airport.

“The waiting period at the border control at Lisbon airport climbed to four hours” due to the two-hour delay, according to ANA.

The airport has always paused the disembarkation of some aircraft when required to regulate flows and avoid further congestion of passengers, and “ANA’s personnel were increased to give support to passengers,” the institution says.

According to information provided to Lusa by Renato Mendonça, head of the Union of Investigation, Inspection, and Borders Inspectors (SIIFF), participation in the demonstration was “100%” at both the Lisbon and Ponta Delgada airports.

SIIFF called the strike in reaction to the government’s lack of response about the inspectors’ future after the passage of a bill that “provides for the dispersion of SEF policing powers by the PJ, PSP, and GNR.”

Renato Mendonça cautioned, “The involvement of everyone shows the spirit of solidarity and indicates the worry with which everyone is faced with the Ministry of Internal Administration’s lack of reaction about the future of these employees.”

The Union of Investigation and Inspection Careers of the Foreigners and Borders Service (SCIF/SEF) took part in the strike.

The strike began on Saturday and affects certain personnel at the country’s key border crossing points.

Protests will take place at Portuguese airports, as well as the ports of Sines and Leixes, until the end of August.

The minister pledged to submit a document with “the circumstances under which the rights of inspectors were secured” by the end of June, according to the union president, but “such a document has not yet reached the union.”

As a result, ANA advises customers flying to destinations outside the Schengen zone to come early for boarding.