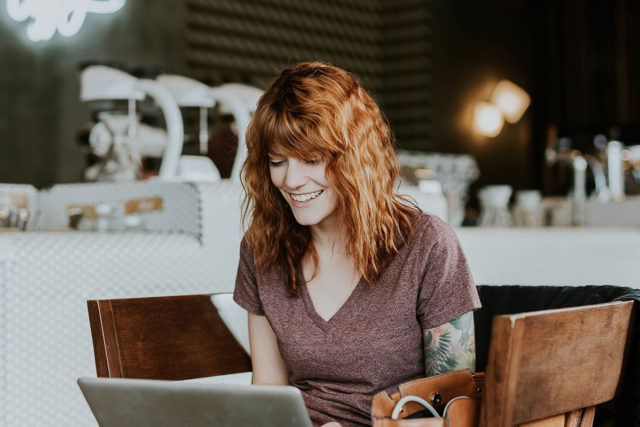 Five people were injured Monday when the roof of a check-in area partly collapsed at the Faro airport, southern Portugal, hospital sources said.

Faro airport serves the Algarve region, which is popular among tourists.

The injured included a tourist and four airport employees, officials said. One of them, a Brazilian airport employee, was reported seriously injured by the Lusa news agency, citing airport officials.

Heavy winds, reaching 100 kilometres per hour, caused the roof to partially collapse in the early morning after only one flight had taken off. Many windows of the control tower were also smashed.

Traffic remained suspended late Monday, despite an announcement that it would resume around midday.

“This is going to take until tomorrow,” said a spokesman with the national airport regulator, ANA.

The accident sparked chaos at the airport, where thousands of passengers were left stranded. Some of them complained of a lack of information and food services, Lusa reported.

“There’s nothing to eat anywhere,” one Irish tourist told Lusa. “I saw the accident and got hit in the head.”

The Aeroporto do Algarve, at 3 kilometres west of Faro, is the third-largest in Portugal, after the airports of Lisbon and Porto.

The bad weather also struck at a campsite near Faro, where 11

people were injured before it could be evacuated. – Sapa-dpa