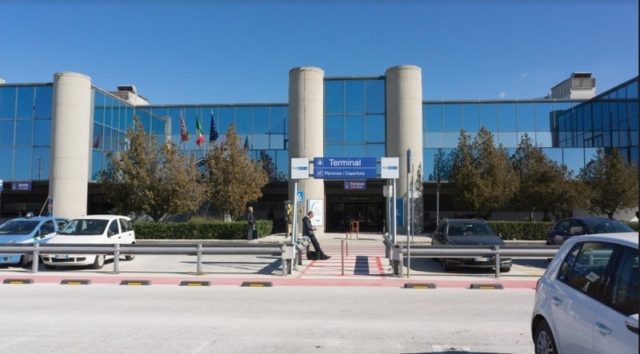 In 2010 through the air-station “Vincenzo Florio”  Trapani Airport have passed 1,682,991 passengers, arrived at the airport of Trapani on 14,883 flights of the airlines Ryanair, Air One and Meridiana, the first of which had the lion’s share with more than 90% of the traffic’s volume.

The personnel of Airgest (management company of the airport of Trapani) managed an average of 4610 passengers per day, keeping very short the time for loading and delivery of baggage (less than 10 minutes).

The analysis of the statistical data show that the highest volume of traffic is generated from domestic routes. Of the total 1,682,991 passengers in 2010, 1,024,755 have flown on domestic routes and 656,573 on international ones.

A very positive sign for the territory of the province of Trapani and for the tourism activities that, in fact, according to the economic analysis of the Chamber of Commerce of Trapani, was the only economic sector that remained strong despite the crisis.

Turkish Airlines: cancels all flights to Kazakhstan until 9 January