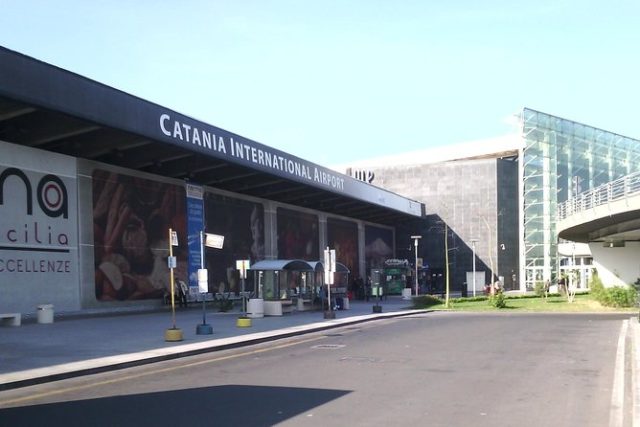 (WAPA) – Yesterday, an ultralight Tecnam P-92 airplane, registration I-LICC, fell into the sea in the area of Catania, Italy, causing the death of the only person on board, a 19-year-old trainee pilot.

The aircraft had taken-off from the flying school of Catania airport at 15:43 UTC and a few minutes later the contact with the control tower was interrupted. The plane fell, for still unclear causes, off the coast of Santa Maria La Scala, in the hamlet of Acireale.

Some fishermen managed to bring back ashore the corpse of the man, whose identity is still unknown; useless the attempt to resuscitate him made by one of them. On the spot immediately arrived soldiers from the local port captain’s office and the fire brigade.

According to yesterday’s reports by ANSV, Italian Air Safety Board, which has opened an investigation on the crash, the wreckage of the plane has been caught in the sea, in the proximity of Santa Maria La Scala. (Avionews)
(0035)

How to enjoy Amsterdam’s canals, cafes and culture on a budget