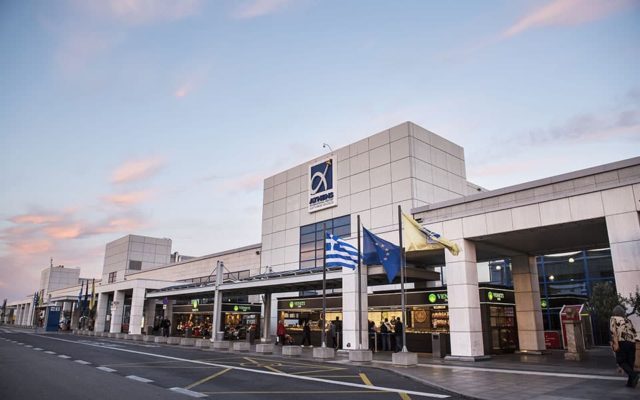 The number of people passing through Greece’s biggest airport dropped to 897,368 from 1.1 million in the same month a year earlier, according to a statement posted on the company’s website today.

The number of domestic passengers in the first month of the year fell 28 percent to 323,875, according to the statement. Travel budgets have been hit by government-imposed austerity measures, including wage cuts and higher sales taxes agreed in exchange for emergency loans from the European Union and International Monetary Fund last May to avoid a default.

International travelers passing through the airport fell 4.5 percent to 573,493 in January, the statement showed.

Athens airport is majority-owned by the Greek state and managed by German construction company Hochtief AG.

Tourism accounts for 16 percent of Greece’s gross domestic product and about one in five jobs, according to the World Travel and Tourism Council, an industry group.

New line to Santorini airport will start in june

Flight duration from Athens to Santorini is about 30 minutes. During summer, Sky Express connects Santorini with other popular islands such as Crete (Heraklion), Rhodes and Mykonos. Seasonal domestic flights are also operated from Thessaloniki airport.

Santorini Airport is an airport in Santorini/Thira, Greece (IATA: JTR, ICAO: LGSR), located north of the village of Kamari. With regular flights from Athens by Olympic Airways, Aegean Airlines and AirSea Lines (a seaplane airline).

New flights from London to Spain