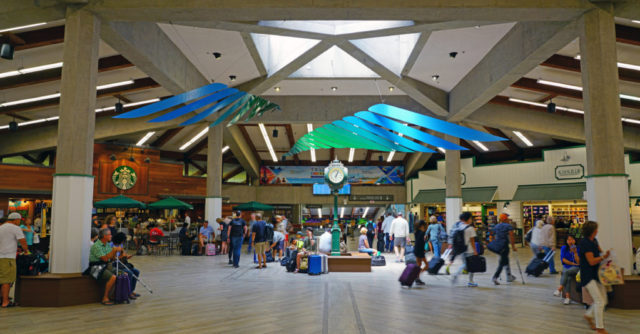 Some Hawaii airports closed ahead of the tsunami that was scheduled to hit the Islands shortly after 3 a.m. Friday, but Honolulu International Airport stayed open.

The next flight scheduled to land at Honolulu International is Continental Airlines Flight 956 out of Majuro at 5:35 a.m. As of 2 a.m., that flight already was listed as “delayed,” according to the airport’s website Maui Airport.

Kahului Airport on Maui closed in the early morning hours, according to multiple reports.

Details about when Lihue Airport on Kauai and Hilo International Airport on the Big Island closed were not immediately known.

Airgest: “Trapani’s Airport” among the most searched word on-line