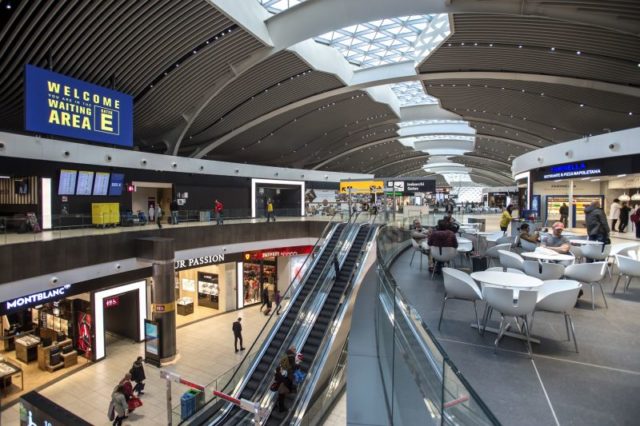 The facility comprises 16 control rooms, 112 workstations, and a single work area to allow major airports’ primary stakeholders to manage all operations of the Rome airport.

It has been equipped with advanced technologies that are claimed to ensure operational continuity, even during cybersecurity attacks and other critical issues.

The APOC will facilitate real-time monitoring of travellers both inside and outside the terminals, as well as baggage handling in the two sorting systems.

Troncone said: “From today, Fiumicino takes a further step forward in the path towards the airport of the future: the new APOC integrated control centre, equipped with the best technologies, will allow an even more effective and greater resilience of airport operations.

“The technological component will enhance the human factor, in the sign of integration and coordination between all airport operators, who will be able to manage and monitor all the main processes in a synergistic manner, from flight operations to the management of passenger and baggage flows.