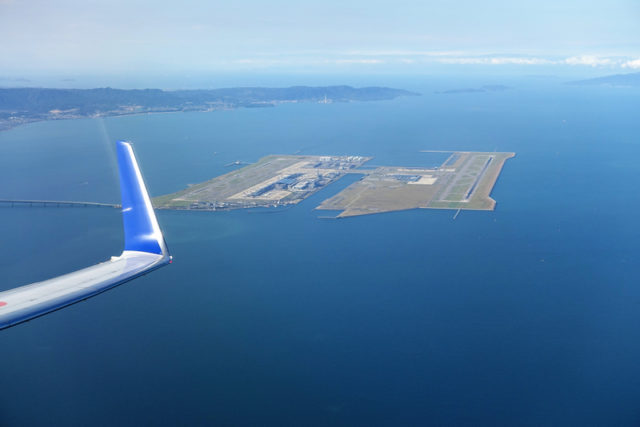 For the first time in nearly a decade, Singapore’s Changi Airport has lost its place in Skytrax’s annual list of the world’s best airports.

So the top spot for 2021 is now occupied by Hamad Airport in Qatar’s capital Doha , whose resurgence coincides with the hard work of Qatar Airways.

The Qatari government has invested massively in both its national carrier and the airport, and the results are proving them right. Qatar Airways travellers with a stopover in Hamad enjoy free accommodation, meals and guided tours of the city (depending on the length of their stay) and a VIP transfer service with airline employees welcoming them on disembarkation and driving them to the point of departure for their next flight.

Otherwise the top ten is dominated by European and Asian airports

Japan was voted by travellers between last August and this July as the best country by travellers with three airports in the top ten, including Tokyo’s two, Narita and Haneda.

The list of the world’s top ten airports for 2021

Based in the UK, Skytrax provides consultancy services to airlines around the globe and its awards are seen as an indicator of quality for the global airport industry, assessing customer service and facilities for over 550 airports worldwide. In a pandemic year, it created a second list of airports that have done well in implementing new protocols to deal with the health crisis, ranking 39 of them alphabetically, including Rome’s Fiumicino, which was awarded the Covid-19 5-Star Airport Rating for the first time last autumn, and Tokyo’s Haneda, which was named “the cleanest airport”.