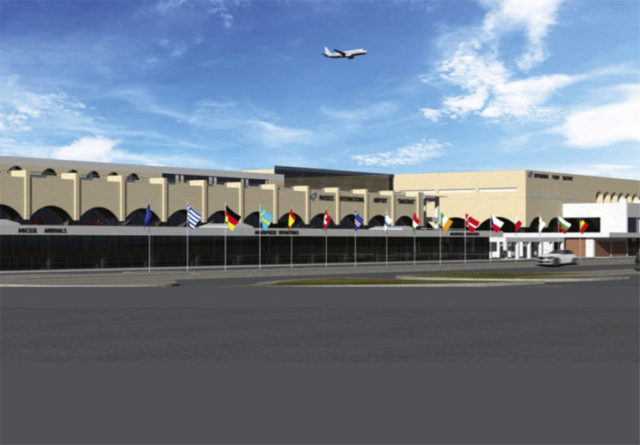 With 455,240 international arrivals, Rhodes Airport has been on track since July 1st — September’s smooth march extended the season with 302,757 foreign tourists in Dodecanese and Cyclades.

Despite the growing climate of pandemic in recent weeks in most European countries, the destinations of the New York have been growing. The Aegean, as Fraport’s official data shows, managed to maintain a stable course in September as well. In the third month of this year’s peculiar tourist season, the international airports of Dodecanese and Cyclades welcomed 302,757 foreign tourists.

In respect of all passengers arriving for the period 1 July to 30 September, Mr. Cot’s destinations are those of Mr. Tzoanos. Aegean amid a pandemic attracted 967,995 foreign visitors through international airports, while Rhodes alone managed to attract half of the total tourist volume by recording 455,240 foreign visitors in the first quarter of the season.

According to the data from Fraport (for Rhodes, Kos, Santorini and Mykonos International Airports) and H.S. (for Carpathos Airport), between 1 and 30 September the number of flights and passengers arriving per international airport is as follows:

The aggregated figures above do not include passengers abroad approaching N destinations. Aegean or by domestic flights via EL International Airport. Venizelos’ or via the caboloid network.