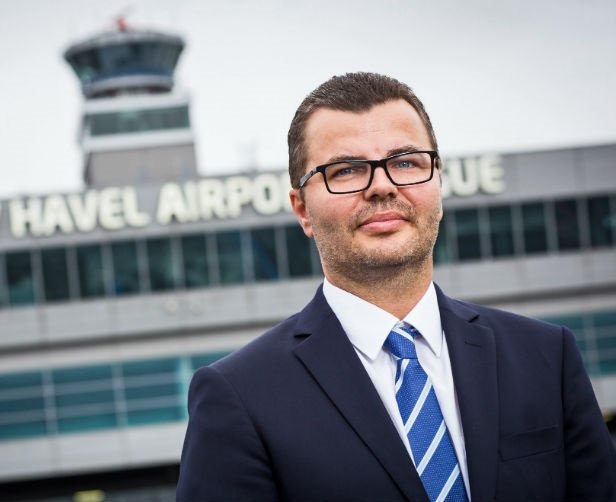 Chief Executive Officer of Prague Airport, Vaclav Rehor, was elected a member of the Board of Directors of the Airports Council International Europe (ACI Europe), a worldwide airport association. During his three-year term of office, he will represent the region of Eastern Europe and thus gain the opportunity to positively influence the shape of air transport in Europe. The election of new members to the Board of Directors, the supreme body of ACI Europe, took place on 17 November 2020. In total, ACI Europe associates over 500 airports and heliports from 45 European countries.

The Board of Directors is the highest decision-making body of ACI Europe. It approves key resolutions and recommendations, affecting air traffic rules and airport operations across Europe. The association focuses its initiatives on several areas, such as security, market liberalization, slot coordination and air transport. It is also active in the field of sustainable development, digitalization and customer experience. ACI Europe as well actively participates in transnational legislative and regulatory processes and serves as a platform for sharing experience with and providing expertise to institutions in the field of aviation and beyond. It also makes recommendations to the European Commission and works closely with aviation organizations, namely the International Civil Aviation Organization (ICAO), the European Union Aviation Safety Agency (EASA) and Eurocontrol.

One of ACI Europe’s current priorities is to overcome the crisis caused by the COVID-19 pandemic. “ACI Europe is currently very committed to the efforts to introduce uniform European travel rules. The aim is to introduce a common EU testing protocol to replace mandatory quarantine. If there are quick and affordable tests available, the protocol will remove the biggest existing obstacle to travelling abroad. It will contribute not only to the resumption of air traffic, but also to the kick-start of the whole economy,” Vaclav Rehor, Chairman of the Prague Airport Board of Directors of Prague Airport and a new Member of the ACI Europe Board of Directors, said.

“In addition to the rapid resumption of air transport, measures will need to be taken at a European level to ensure that no future crisis hits aviation in such an overwhelming way. In my new role, I would therefore like to focus on a number of areas with future stability assurance in mind. Air transport safety and security with an additional emphasis on health safety must remain among our priorities. Digitalization will also play a key role, advancing European airports in the direction of 21st century trends and enabling us to tackle future challenges more quickly and effectively. Sustainable development issues will continue to be of great importance. In general, I want to focus on promoting common action and joint initiatives across all EU Member States and on strengthening the role of ACI Europe in relation to common European institutions,” Vaclav Rehor added.

Alongside Václav ?eho?, Prague Airport will have another representation in the ACI Europe institutions. Libor Kurzweil, Director of Quality Management, Safety and Process Management at Prague Airport, was appointed Vice-Chairman of the ACI Technical, Operational and Safety Committee based on his success in a tender.