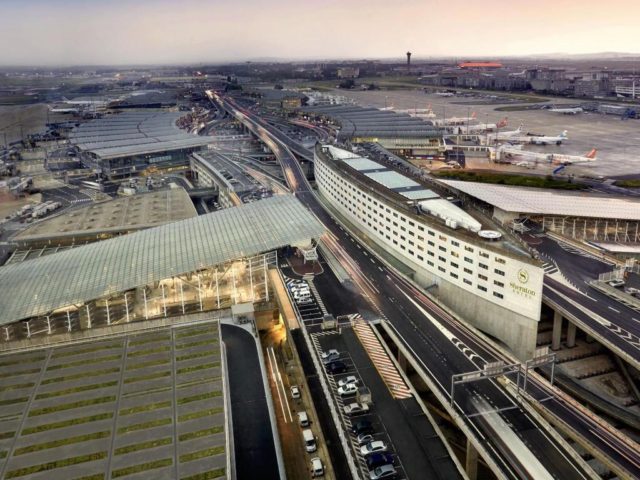 PARIS (Dow Jones)–The French civilian aviation authority Wednesday said there will be fewer flights from Parisian airports in the days running up to Christmas, as new snowfall and freezing rain is predicted for the Paris region.

The authority has asked airlines to cut flights scheduled at Roissy Charles de Gaulle airport, north of Paris, by 15% Wednesday between 1700 GMT and 2200 GMT and by 20% Thursday as the local weather services predict snow, according to a statement.

Flights at Roissy Friday are also expected to be cut by 20%, based on current snow predictions, the authority said, adding that it will give a more detailed figure once the weather forecast is more precise.

Flights at Orly airport, south of Paris, will be cut by 20% on Thursday until 1200 GMT.

The airport services need more time between takeoffs to clean snow from the tracks and from aircraft, Eric Heraud, a spokesman from Direction Generale of the Civilian Aviation, told Dow Jones Newswires.

He said Orly Paris airport is not as busy as Roissy and has more capacity to cope with snowfall.

The authority recommended travelers to contact their airline to check whether their flight is still scheduled.

The Paris police on Wednesday recommended that companies in the greater Paris region let employees go home from 1500 GMT as the snowfall is expected to begin later in the day, according to French news agency AFP.