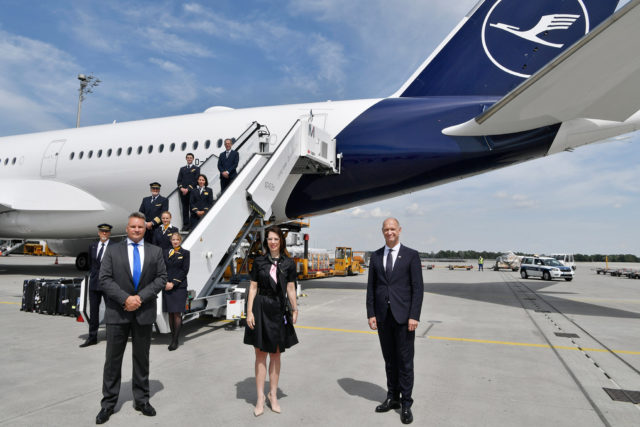 (WAPA) – On June 3, 2012, Joseph Ratzinger should go to Milan (Italy) for the “World Family Meeting”, which should last seven days with an expected flow of 500,000 believers to the city.

The arrival of a so large number of people requires a good organization and planning also with regards to the place where to celebrate the papal Mass on Sunday morning: in the past hours -the Italian press reports- among the alternatives would have also been included Milan Linate airport which offers a wide space, it’s easy to control and is located out from the heart of the city.

If the proposal -on which SEA, Milan airports’ management company, has already submitted a feasibility study to the City- would be approved, the airport should be closed to traffic for two days and about 250 flights would be re-routed to Milan-Malpensa airport.

Coronavirus: How many people are allowed in cars and taxis in Athens