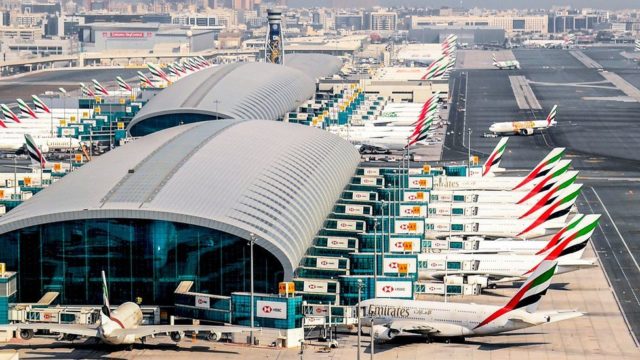 Emirates, a Dubai government-owned airline, started operating between Dubai and Geneva on June 1. According to its president, Tim Clark, Geneva is a key access point to Europe and this new route has created a network of flights and markets in Asia and Africa. At present, Emirates has a fleet of 153 aircraft and flies to 28 European cities via Dubai.

Although this new flight is not a direct one, it is another good choice for those wishing to fly to Geneva. From Bangkok to Dubai, travellers can fly either a Boeing 777-300, which comes from Christchurch via Sydney, or a new state-of-the-art A380 aircraft, which flies from Hong Kong. The two wee-hour flights depart from Suvarnabhumi airport just an hour apart. During layovers, which last for about four hours for the Dubai-Geneva flight and eight hours for the Dubai-Bangkok flight, passengers can relax and shop at the modern and convenient Dubai airport.

Coronavirus: How many people are allowed in cars and taxis in Athens