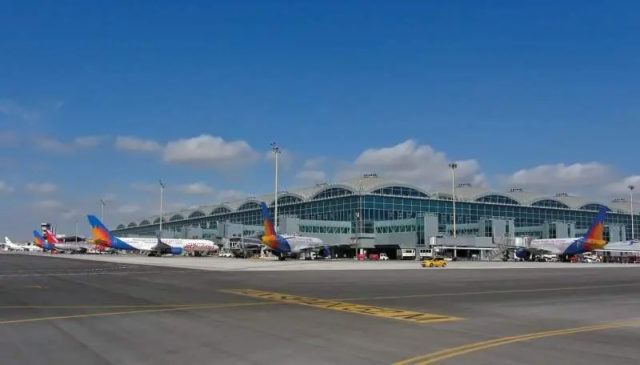 THE Alicante-Elche airport has received an award from the Airports Council International (ACI) for health measures against covid-19, which have been implemented by Aena (a Spanish public company that manages airports throughout Spain).

Alicante-Elche airport isn’t short on awards having won “Best Airport in Europe – for its quality of service” for two consecutive years (2018 and 2019), according to a statement from Aena.

The ACI award reflects the opinion of passengers at alicante airport, who valued the health controls at the airport. These controls included the reinforcement of cleaning and sanitation, reorganisation of passenger flows as well as the use of signage to mark safety distances.

The director of the Alicante-Elche airport, Laura Navarro, considered the award “a great success,” stating: “This award encourages us to continue on this path and improve day by day.”