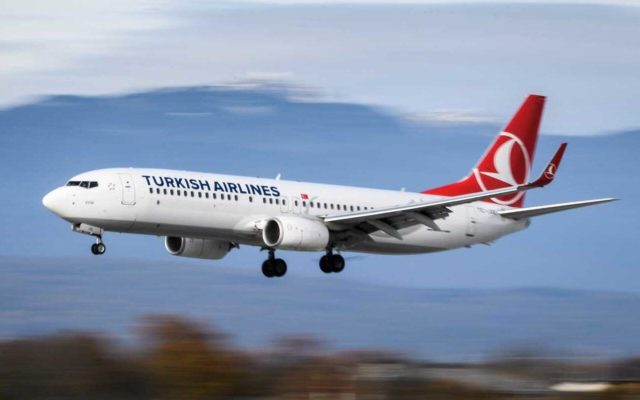 Turkey’s flag carrier Turkish Airlines (THY) and its subsidiary budget carrier, AnadoluJet, have announced they are canceling dozens of flights to and from Istanbul as the city is facing yet another blizzard.

“Due to expected severe weather conditions in Istanbul, some of our flights from and to Istanbul airport and Sabiha Gökçen airports scheduled to operate on March 10 have been canceled,” a statement released by the press office of THY said.

The statement noted that 185 flights were canceled to and from Istanbul Airport, including 114 domestic and 71 international flights, while AnadoluJet canceled 20 domestic flights from Sabiha Gökçen Airport.

It also warned of the possibility of more cancellations, urging passengers to keep checking the latest flight status.

Passengers whose flights are canceled can perform their transactions through THY’s website, mobile applications, call center and sales offices, as well as through the agency that issued the ticket until the flight departure time, the statement added.

Heavy snowfall crippled the Turkish metropolis of more than 15 million residents in January this year, disrupting public transport and confining people to their homes.

This winter, Ryanair is adding 26 additional trips to Portugal.