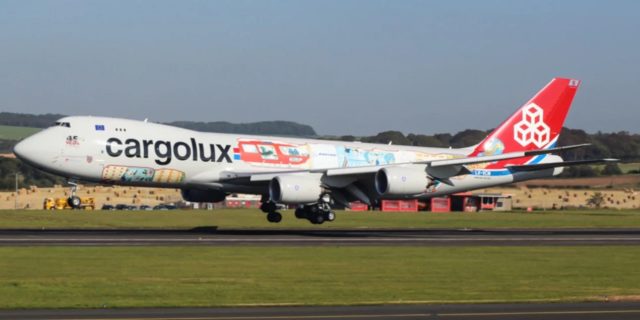 An African stowaway miraculously survived the long journey from South Africa to the Netherlands hidden in the wheels of a transport aircraft.

The stowaway was found crammed in the wheel well under the front of the Cargolux Boeing 747 at Amsterdam’s Shiphall airport, according to Dutch military police. The flight from Johannesburg to Amsterdam takes about 11 hours; but the aircraft in question also made a stopover in Nairobi, Kenya, but the man’s adventure in such adverse conditions lasted even longer! 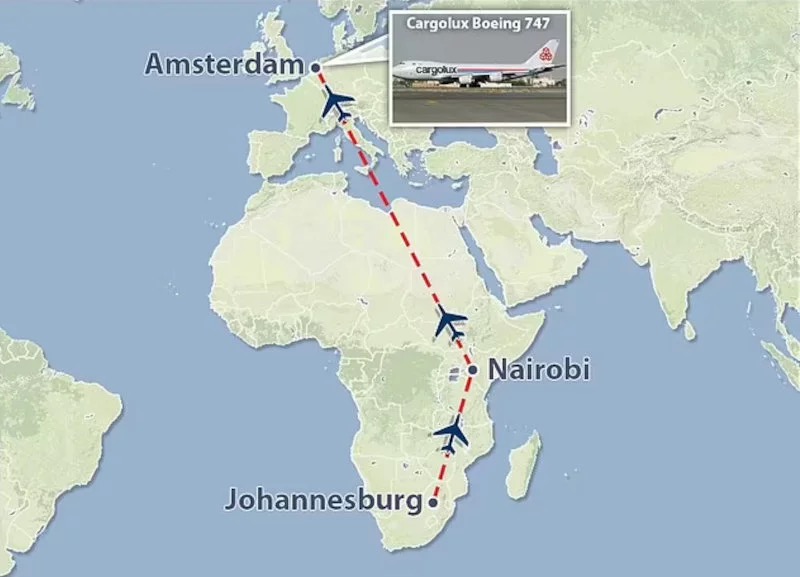 A Dutch police spokesman said it was “remarkable” that the stowaway, of unknown identity, age and nationality, had survived in such conditions. “Our first concern, of course, was his health. It is certainly very unusual for someone to manage to survive the cold at such an altitude, very, very unusual. Really remarkable that he’s still alive,” Joanna Helmonds said. According to the Seahill Airport website, Boeing 747s are flying just above 35,000 feet at speeds of over 880km/h, while the temperature hovers around -54C and oxygen is 25% less than at sea level – conditions that normally lead to hypoxia, hypothermia, frostbite, etc.

A spokesman for cargo carrier Cargolux confirmed that the stowaway had stowed away on a Cargolux Italia flight. The authorities are investigating the incident. Stowaways on flights to the Netherlands are rare, Helmonds added, stressing that they are usually stowaways from Nigeria and Kenya. Last year the body of a Nigerian man was found in the landing gear of an aircraft at Siphol airport.

The increase in coronavirus cases has slowed airline bookings and may stymie Las Vegas’...