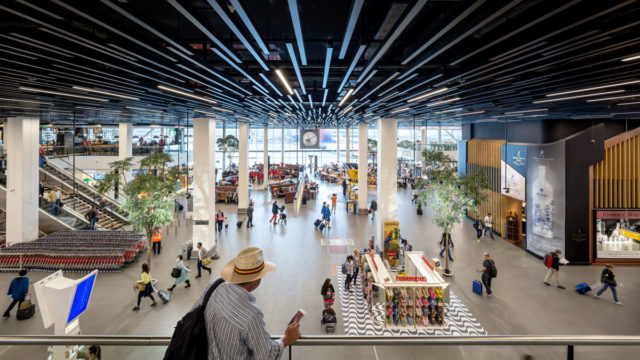 Fewer flights can take off or land as runways have to be regularly cleared of snow. Schiphol management has advised passengers to consult their website for details of delays or cancellations.

Traffic on many motorways came to a virtual standstill as up to 15 centimetres of snow fell in some areas. The cities of Amsterdam and Utrecht and their hinterland are the worst affected regions.

Dutch motoring association ANWB has issued a warning about the hazardous conditions on the roads. In the province of North Holland, “traffic has almost come to a complete standstill or is moving extremely slowly,” said an ANWB spokesman.

Dutch railway system NS made adjustments to its schedule, which will apply throughout the day.