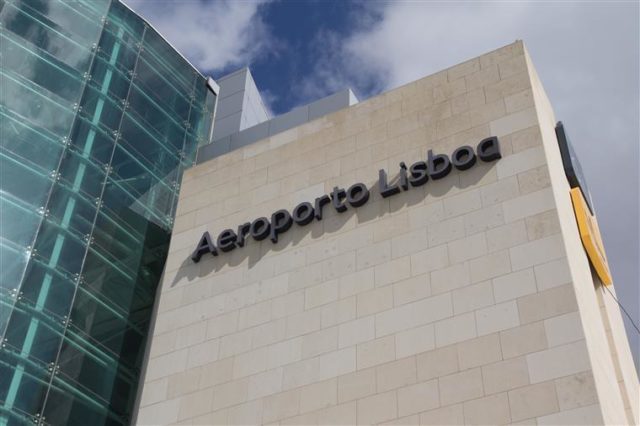 Drugs were concealed in the structure of the suitcase.

A woman was arrested at Lisbon airport, last Sunday, suspected of the crime of drug trafficking.

According to a note released by the Lisbon Regional Attorney General’s Office on Wednesday, the arrest occurred after the woman disembarked from a flight from São Paulo, Brazil.

The same note reveals that “the defendant was carrying concealed in the structure of the suitcase two packages wrapped in black plastic that contained within them 3214.10 grams of product suspected of being cocaine.

After being presented for judicial interrogation, the woman was remanded in custody.

The investigation continues, subject to judicial confidentiality, under the direction of DIAP Lisbon, assisted by the Judicial Police.